ExxonMobil has led the industry in liquefied natural gas (LNG) integration and technology development. As our ventures in Qatar and Papua New Guinea progress, we can meet growing demands more easily.

This capacity has recently increased significantly with the startup in Qatar of the four largest producing trains in the world.

Each of these trains is 7.8 million tonnes per year in size. Deliveries of Q-Flex and Q-Max ships were completed in 2009 and more than doubled fleet capacity for the Qatar joint ventures. We have also added 2.8 billion cubic feet per day of LNG regasification capacity with the opening of the South Hook terminal in Wales and the Adriatic LNG terminal offshore Italy, increasing access to attractive European markets.

ExxonMobil’s broad portfolio, our involvement across the LNG value chain, and our global marketing footprint provide important flexibility, and enable us to maximize value for our LNG ventures. We have led the industry in integrating LNG activities from production and liquefaction, to shipping, regasification and sales, and we have significant alignment with our joint venture partner Qatar Petroleum across the LNG value chain. We have also developed and applied new technologies to construct the world’s largest LNG trains and ships, minimizing unit costs and maximizing the value of natural gas from Qatar’s North Field — the world’s largest nonassociated gas field.

We are progressing new LNG projects to help meet the world’s growing gas demand. In Asia Pacific, we and our joint-venture partners have sanctioned the Gorgon Jansz and PNG LNG projects, which will significantly increase our volumes into Asia. Additional LNG projects are being pursued in Australia and West Africa.

ExxonMobil is the operator of the PNG LNG project (ExxonMobil interest, 33 percent) in Papua New Guinea. PNG LNG is considered among best-in-class for reliability and recently reached production equivalent of 8.3 million tonnes per year, a 20-percent increase over the facility’s original capacity. To date, the project has safely produced more than 19 million tonnes of LNG and loaded 262 cargoes for delivery to customers in Asia.

In 2016, progress continued toward the award of a Petroleum Development License for the P’nyang field, which has the potential to provide long-term natural gas reserves to support future expansion.

Upon completion of the InterOil acquisition in early 2017, ExxonMobil gained a 36 percent interest in a block that contains the Elk-Antelope field. The acquisition also affords ExxonMobil an equity position in the proposed second LNG project in PNG, and therefore, the ability to capitalize on synergies with existing operations. In addition, the acquisition provides ExxonMobil a majority interest in six licenses that would add more than 3 million net exploration acres to ExxonMobil’s PNG position.

ExxonMobil continues to work with the Government of Papua New Guinea to construct a 50-megawatt power station near Port Moresby.

The success of our PNG LNG plant demonstrates the company’s commitment to operational excellence. As a result of debottlenecking and other reliability efforts, we recently reached production equivalent of 8.3 million tonnes per year, a 20 percent increase over the facility’s original design capacity.

An independent benchmarking study has shown that PNG LNG is considered among best-in-class for reliability.

ExxonMobil Gas & Power Marketing is the world's largest non-government marketer of natural gas. Its European activities are coordinated from its office in Leatherhead. 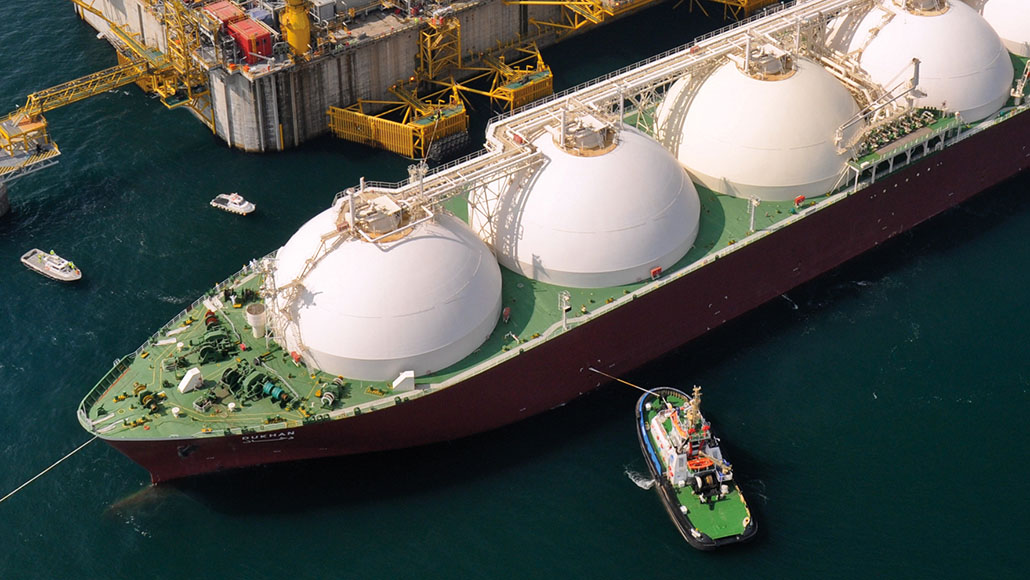