Many of the production fields in which ExxonMobil has an interest are operated by another company as part of a joint operation.

Esso Exploration and Production UK Limited, an ExxonMobil subsidiary, is one of the largest investors in the UK offshore industry. The majority of Esso's investments in the North Sea are operated by Shell U.K. Exploration & Production Limited.

ExxonMobil also has interests in other fields in the North Sea operated by other companies and an interest in major pipeline systems that transport oil and gas from the North Sea to terminals on the north east coast of England and Scotland.

Oil from the North Sea is transported either by pipeline to terminals - at Sullom Voe in the Shetlands, Cruden Bay in Scotland, or Teesside in England - or loaded offshore on to tankers for delivery to refineries in the UK and around the world.

Gas from the northern and central North Sea is piped to processing plants at St Fergus on the north-east coast of Scotland and also to Teesside and Bacton. At the Shell/Esso processing plant at St Fergus, natural gas is fed into the national grid and natural gas liquids (NGLs) are piped to Mossmorran in Fife for further processing. At the NGL plant, separated propane and butane are exported by ship, while ethane is piped to the Fife Ethylene Plant in Mossmorran that is operated by ExxonMobil Chemical.

Gas from the southern North Sea fields is piped to plants either at Bacton or Theddlethorpe on the east coast of England where it is processed before being fed into the Transco National Transmission System and distributed to end users.

The infrastructure code of practice is a voluntary arrangement developed by Oil & Gas UK in consultation with the Department for Business, Energy and Industrial Strategy (BEIS).

ExxonMobil has an interest in around 40 producing offshore oil and gas fields in the North Sea. Many of these fields are operated by Shell U.K. Exploration and Production as part of a joint operation.

The exploration part of our business is concerned with identifying, capturing and evaluating new oil and gas resources.

Exxon Mobil Corporation is the parent company of the Esso, Mobil and ExxonMobil companies that operate in the United Kingdom. 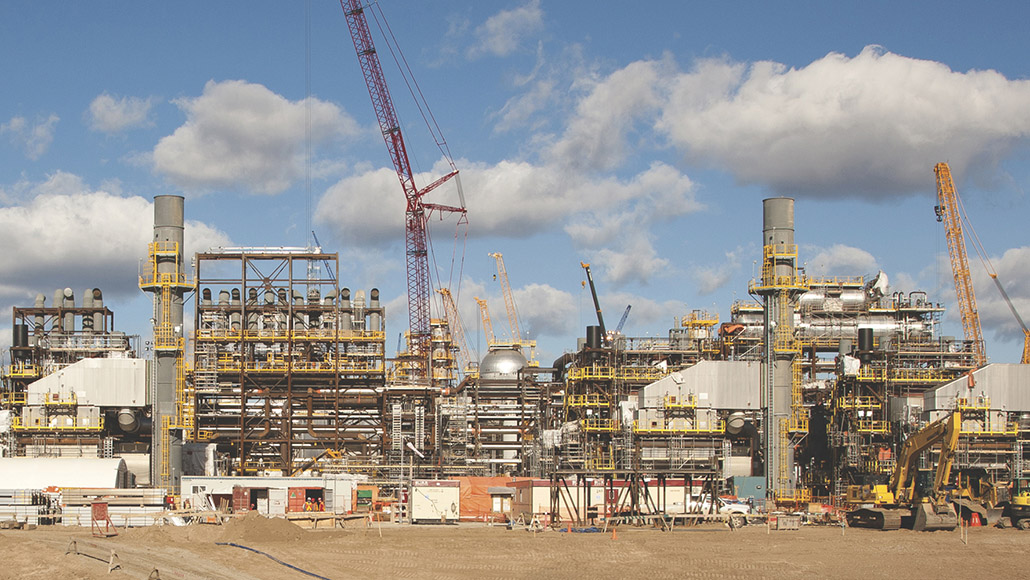 Through the responsible development of its oil sands, Canada continues to play an increasingly important role in meeting rising global energy demand.